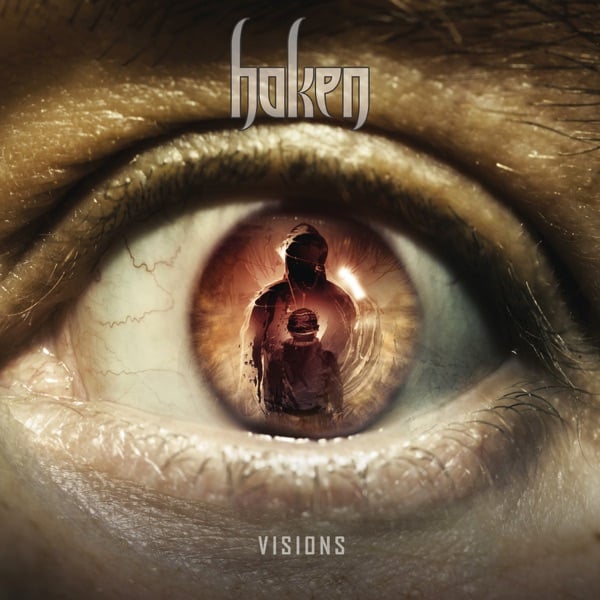 "It is a concept album like its predecessor, telling the story of "a young boy who sees his own death in his dreams and believes it's going to happen and spends the rest of his life trying to avoid it." The long closing track "Visions" is the end of the story but it makes it come full circle to the beginning. The track was written by Ross based on a premonition of his own death and it was the first song to be written, with the album growing around it."