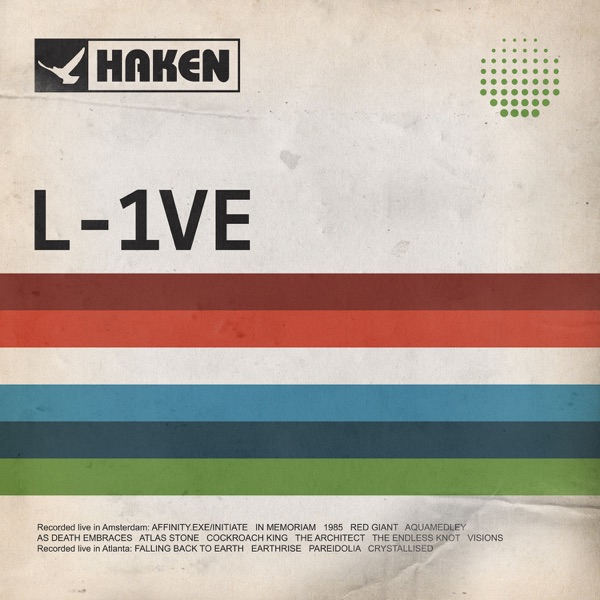 "The release of official live material is a project that is long overdue and we know our existing fans have been crying out for this for some time now. Whilst we have filmed and recorded many shows in the past we have always felt there were elements of our shows that could be improved 'visually' before we documented and immortalised this for the world to see and that the timing for a live release never felt right for us.

This is just our nature as creative people to be so extremely self-critical and constantly strive for perfection. It is largely due to the will of the people that the idea of this project became a reality. Both the band and the label were inundated with emails requesting a live release in some shape or form, and it was actually rather flattering, so giving the people what they wanted just felt like the right thing to do" 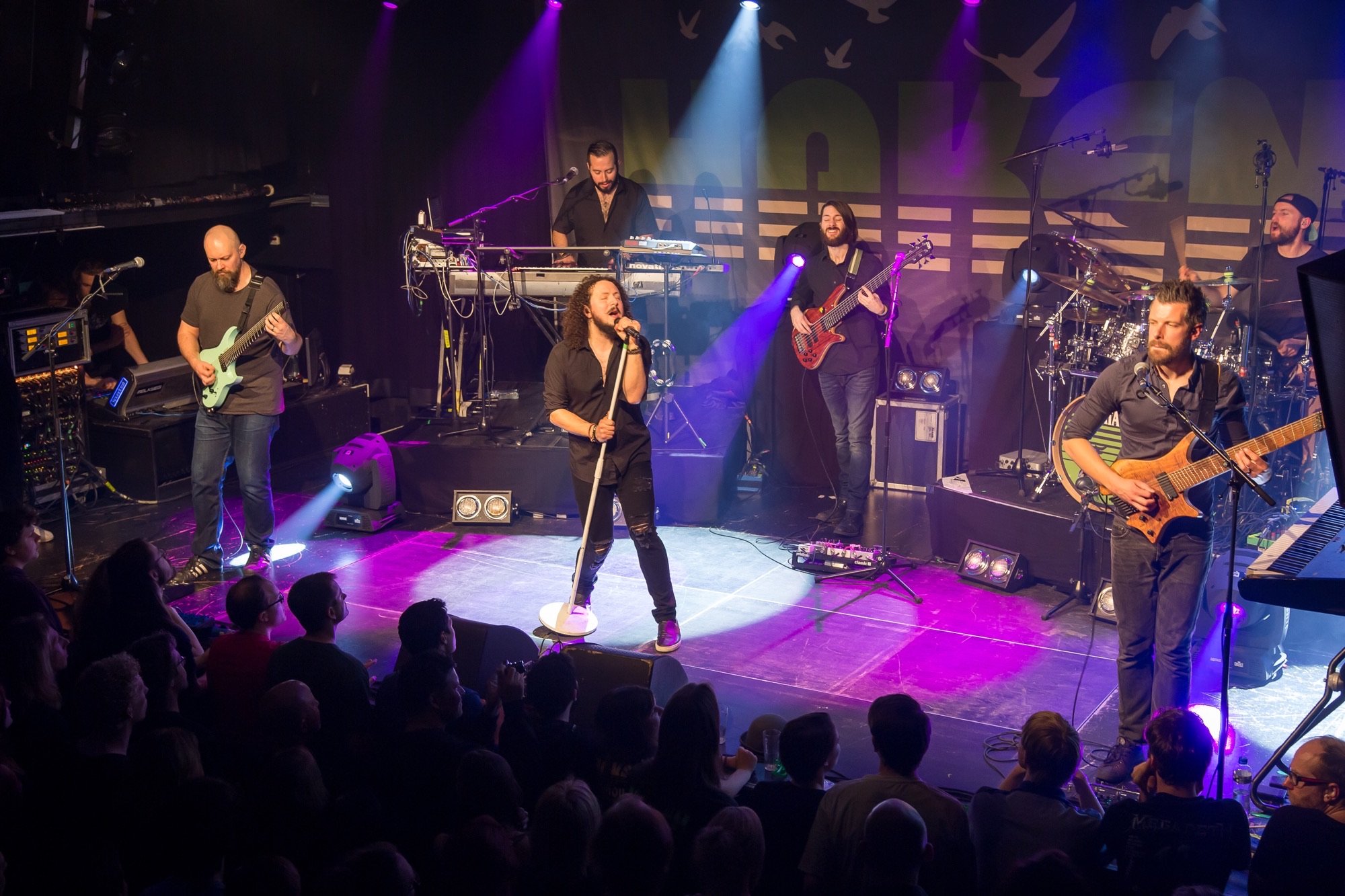