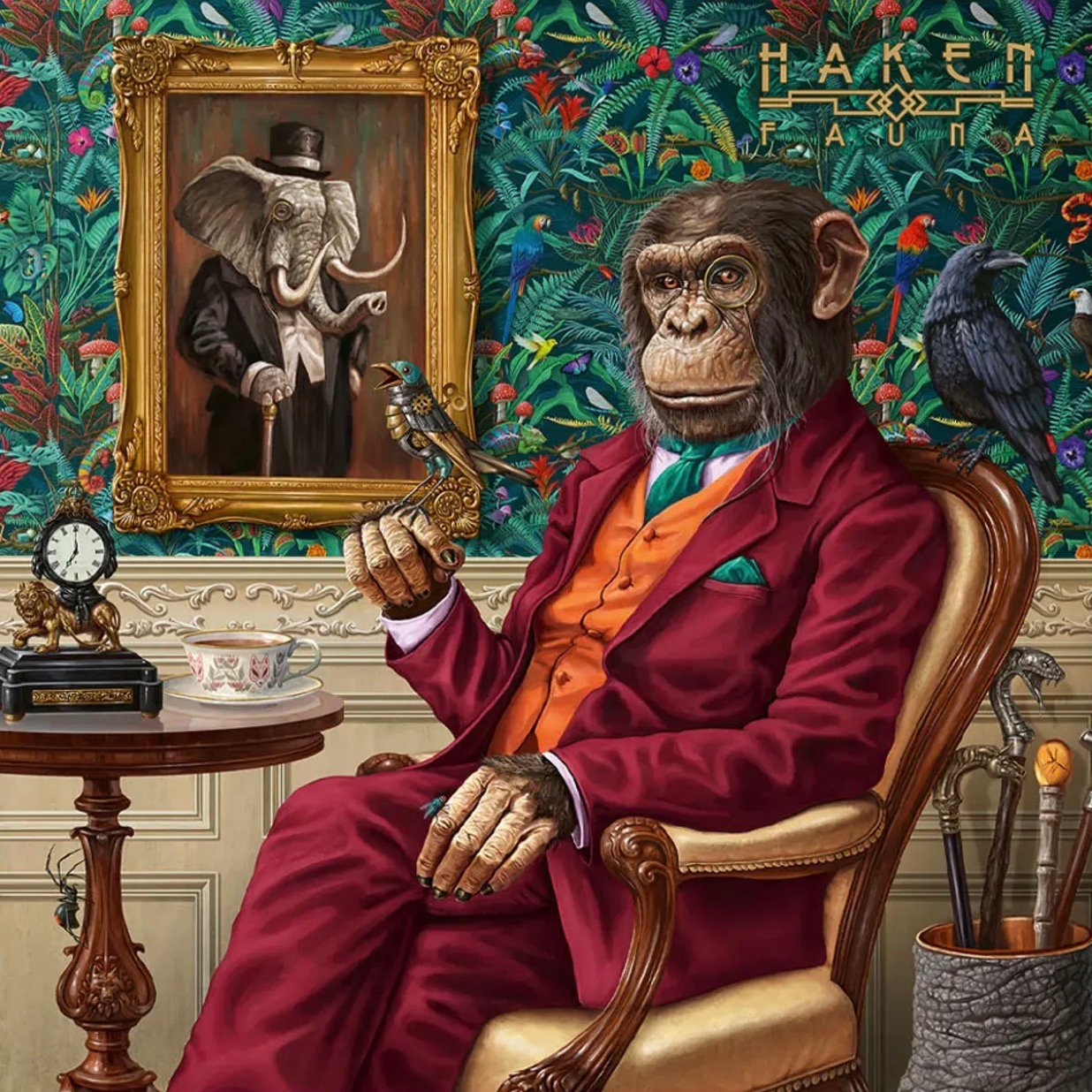 Following weeks of teasing, progressive rockers HAKEN are pleased to announce their seventh studio album ‘Fauna’, their most genre-busting and conceptually fascinating album to date. The album will be released on the 3rd March 2023, and following the release of ‘Nightingale’ earlier this year, they are pleased to present ‘The Alphabet of Me’, the second track taken from the record.

Vocalist Ross Jennings comments: “When composing and presenting initial song sketches, we very much had an “anything goes” mentality, and whilst sounding atypically Haken, it was a piece that was all exciting us to explore and integrate into our song canon. Where the lyrics are concerned, I leant heavily on one of my favourite writers Philip K Dick, for inspiration. Keeping our loose concept of spirit animals in mind, I re-read ‘Do robots dream of electric sheep?’ (Which would later be adapted into the 1982 film ’Blade Runner’) knowing symbolically that animals played a key role in the story. This, along with revisiting both movies from the Blade Runner franchise, opened up some deeper philosophical topics about the nature of identity which have served as a backbone for the lyrical content”

‘Fauna’ sees the band exploring new ideas conceptually as Ross continues. “The premise of the album when we started writing it was that every song would have an animal assigned to it. They all have something related to the animal kingdom that we could write about, but they also connect to the human world. Each track has layers, and some of them are more obvious than others.” “It reminds me of The Mountain,” adds guitarist and fellow founder Richard Henshall. “There, we had the idea of not really a narrative-based album, but more the concept of climbing a mountain and overcoming the obstacles along the way. Then we took that and thought about how it could relate to our everyday lives. All of Fauna’s animals relate to us, personally.” ‘Fauna’ also marks the return of keyboard player Peter Jones, whose sounds can be heard permeating the entire album. “What Pete’s brought sonically to the band has played a massive role in why we do have a lot of new sounds on this record,” says Ross. “It’s always a new dynamic when there’s a change in personnel, and this is a fresh and reviving one. It’s certainly helped proximity-wise, with Pete being in the country: Pete and Ray [Hearne, Haken’s drummer] would be at Rich’s place and they’d just start jamming. That’s really key to how the songs start.” 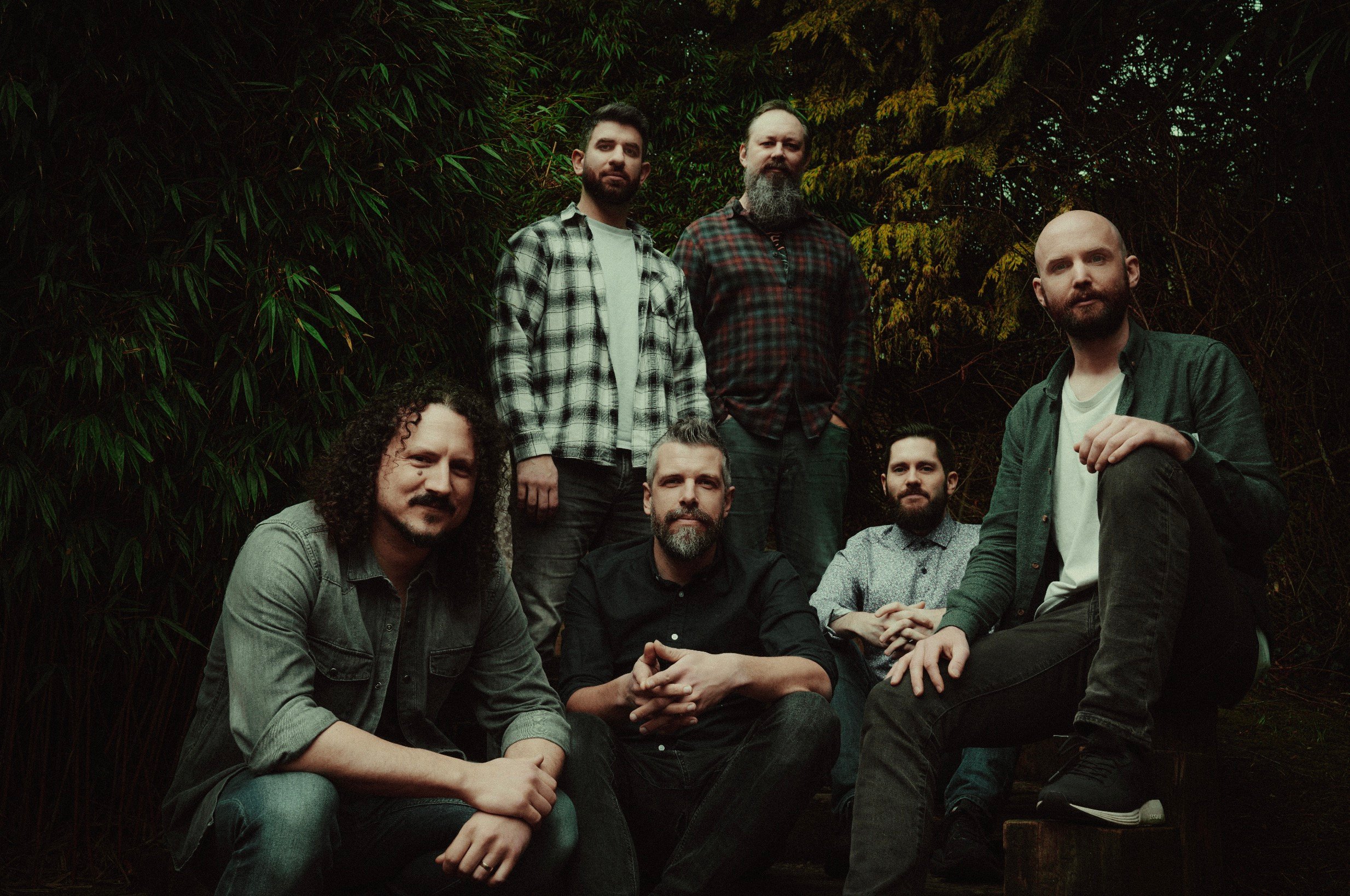