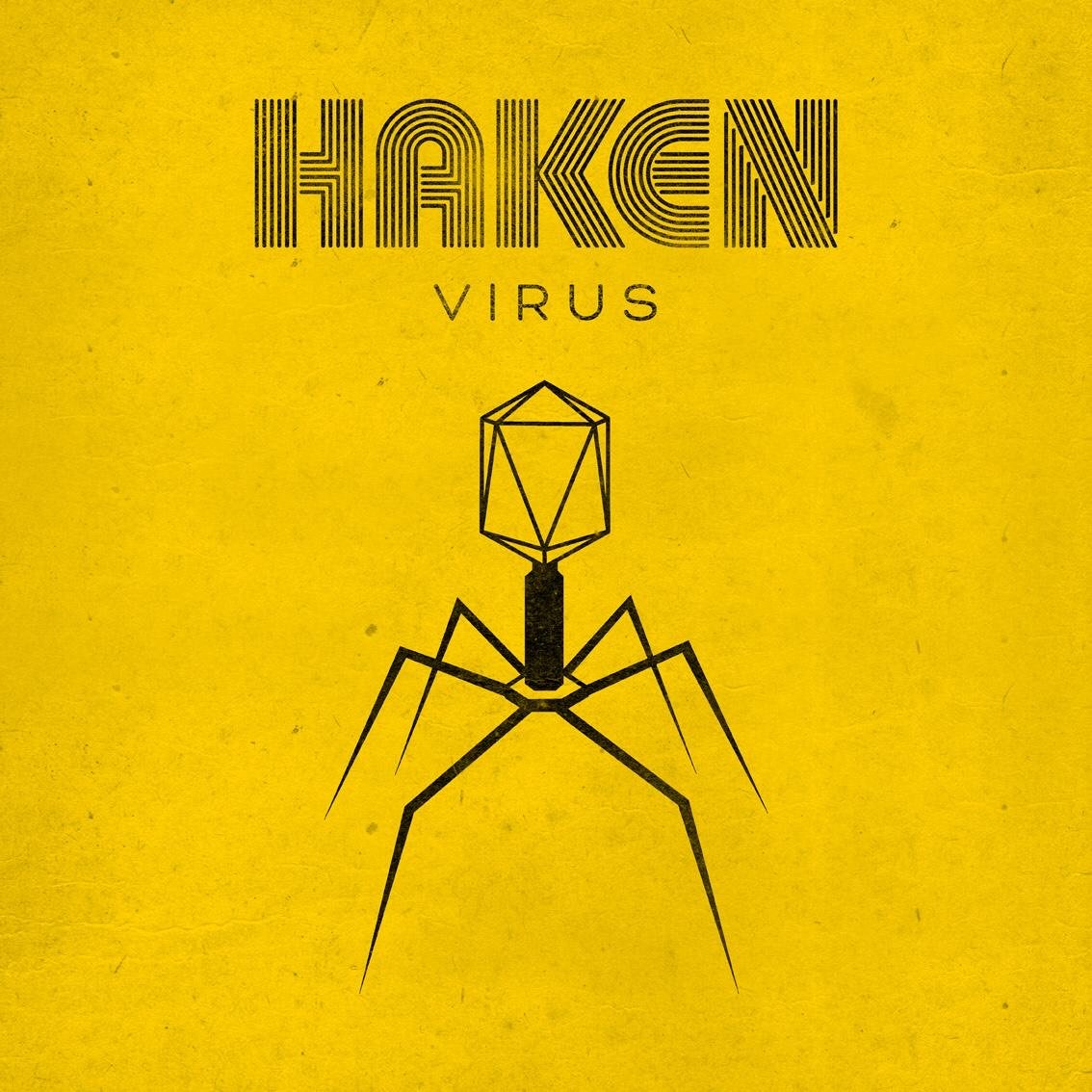 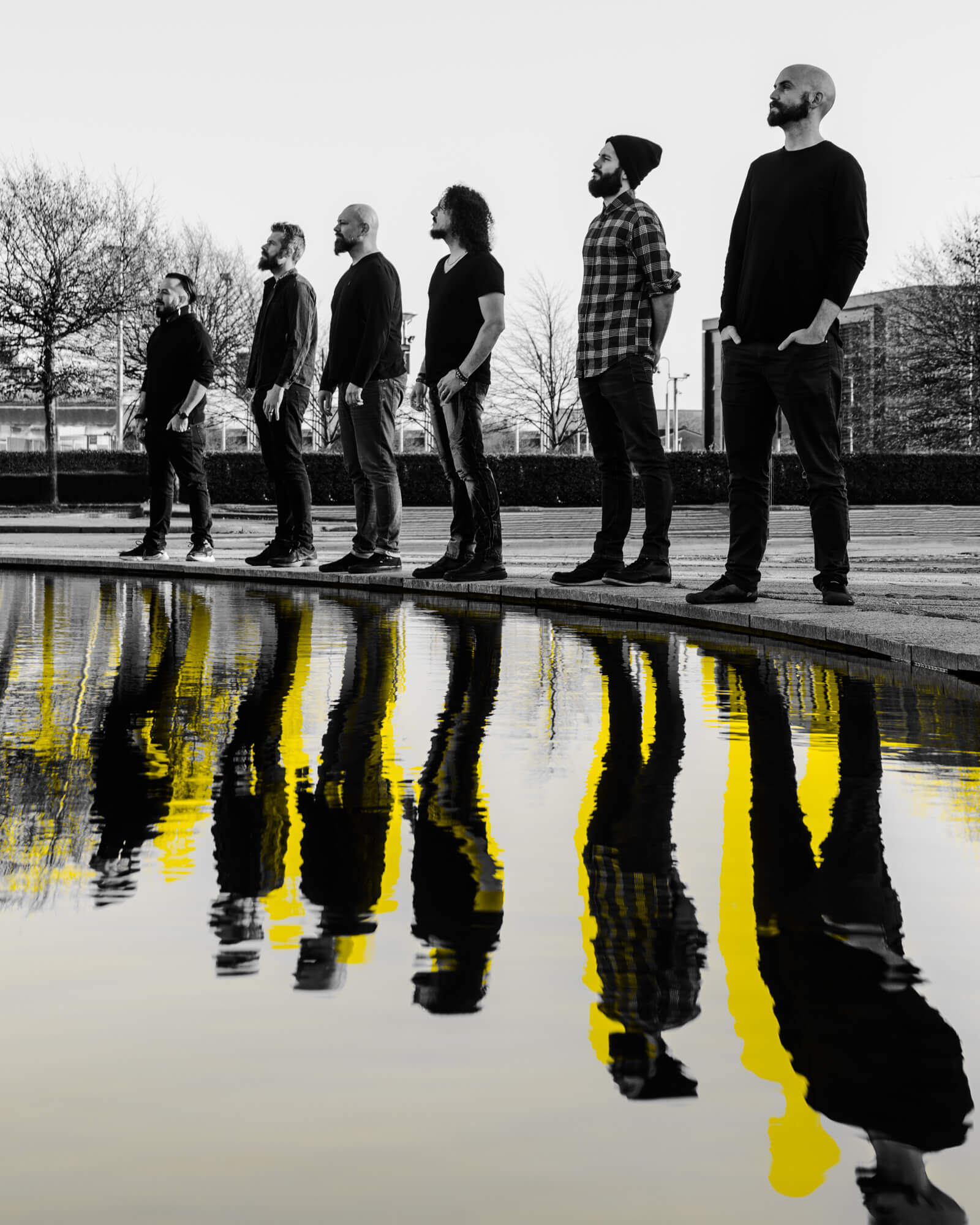 ABOUT THE NEW ALBUM

“Since releasing ‘The Mountain’ in 2013, one question has been asked of us time and time again, ‘who is the Cockroach King?’. This is something we were interested in exploring more deeply too, so we essentially did that through our music; elaborating and expanding upon the intervallic, harmonic, rhythmic and lyrical themes of that song. The end result is in an arc which spans across two albums: ‘Vector’ and ‘Virus’”.

If ‘Vector’ was an origin story, ‘Virus’ portrays an ascent to power, tyranny and subsequent endgame. The opening track, ‘Prosthetic’, bridges the two albums where scars of institutional abuse are brought into focus. This 6-minute onslaught of brutal riffing starts the spread of a virus that affects all aspects of our lives, be they biological, psychological, technological, environmental or political.

Once again, Adam ‘Nolly’ Getgood has mixed what is perhaps the most eclectic Haken album to date, with the 7 tracks revealing hints of influences from multiple genres, all intertwined with Haken’s own recognisable sound.